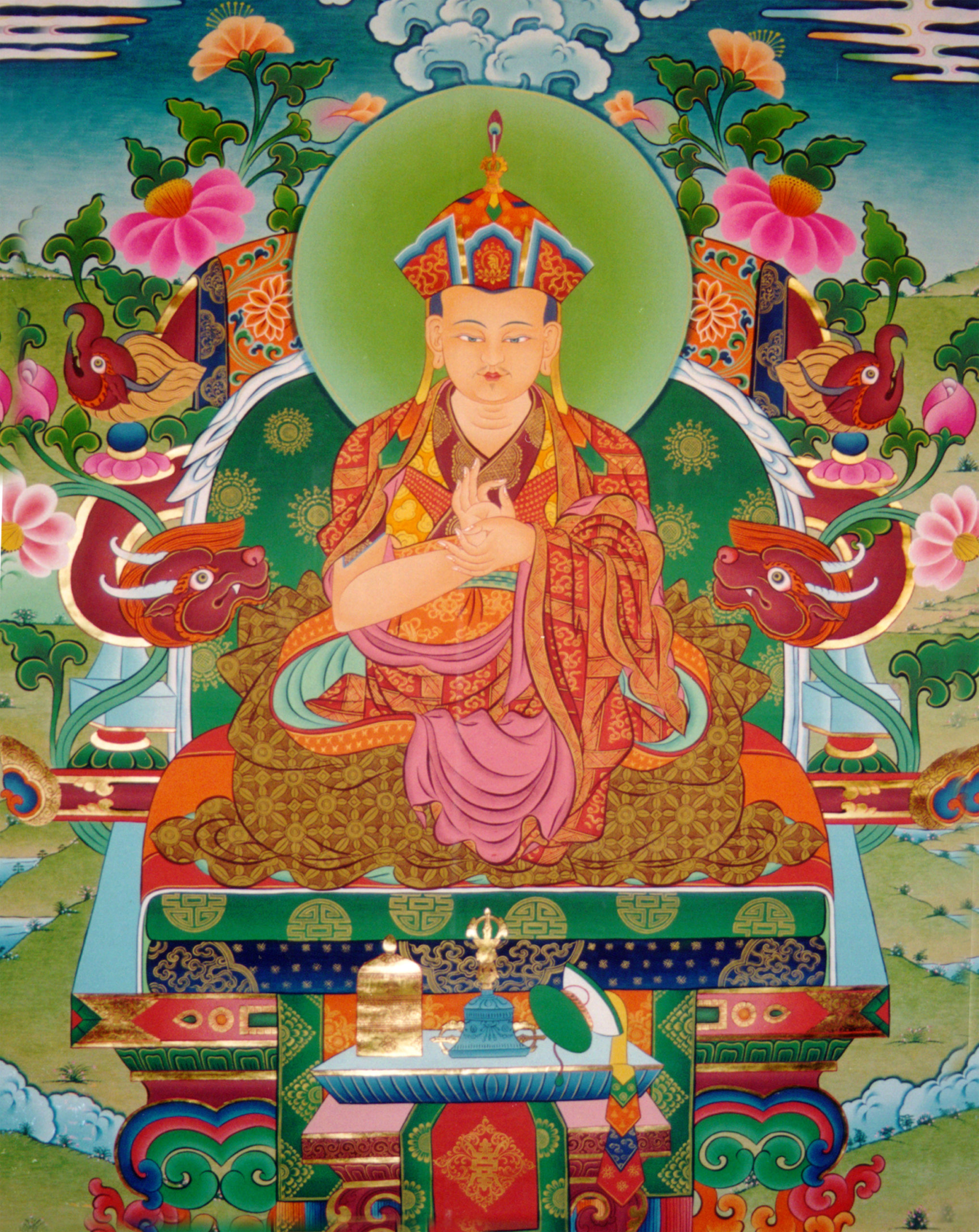 Pedma Lhundrub Gyatso was born in 1660, the eleventh rabjung year of the Iron Rat, in the Seng-gang area of Palyul. As the prophecy indicates, Pedma Lhundrub Gyatso was the reincarnation of Sogpo Lhapal, one of the twenty-five disciples of Guru Padmasambhava. From the Vidyadhara Migyur Dorje, he received all the Nam Cho empowerments, transmission and concealed secret instructions. At the age of sixteen, Lhundrub Gyatso went to Palyul Monastery and remained inseparable from his uncle, the Vidyadhara Kunzang Sherab.

When Pedma Lhundrub Gyatso reached his twenty-first year, by the ripening of past karma and with the blessings of the guru, he recognized his true face to be the emptiness-pure awareness nature of the mind.

After Kunzang Sherab passed away, at the age of fifty-four, he took full charge of the Palyul Monastery.

Pedma Lhundrub Gyatso attracted countless disciples who themselves received experiences such as visions and dreams of the root guru giving empowerments, introductions to the nature of mind and prophecies. Pedma Lhundrub Gyatso had visions of the Three Roots and Dharma Protectors bestowing blessings upon him, and he could easily understand the thoughts in the minds of others. He could pacify any illnesses or demonic force possession by simply focusing his mind on the problem.

In 1727, the year of the Fire Sheep, at the age of sixty-eight, at dawn, on the tenth day of Sagadawa, like a golden statue, he entered into meditative equipoise. In the clear light sphere of the four states of confidence, he dissolved his rupakaya body. At the time of his passing, in the clear sky of the east, loud sounds reverberated and flashes of light streaked the sky. During the cremation, mist turned into rainbows and clouds took on the shape of images, vases and wish-granting trees. The sound of the fire was extremely loud and, in the smoke, the forms of deities and their hand implements could be seen. In his remains, many precious bone relics were found.